A decade ago General Public’s Jim Richardson started Ask a Curator to encourage dialogue between museums and the public on social media channels like Twitter, Facebook and Instagram. In the past ten years Ask a Curator has trended number 1 in the world annually, been covered by press around the world and attracted hundreds of thousands of tweets, Facebook and Instagram posts and YouTube films.

For its tenth anniversary we refreshed the look of Ask a Curator, and gave the museums participating a toolbox of graphics to make it as easy as possible for them to promote the online event to their followers. 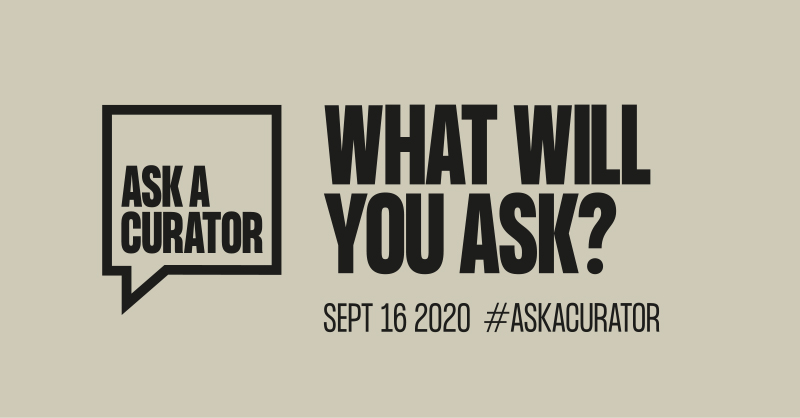 The Ask a Curator toolbox featured graphics for a range of social media platforms, many featuring quirky questions that have been asked in previous years, such as ‘do you have a tattoo?’

These could be used in the run up to the event to communicate the fun and unusual questions asked to curators around the world. 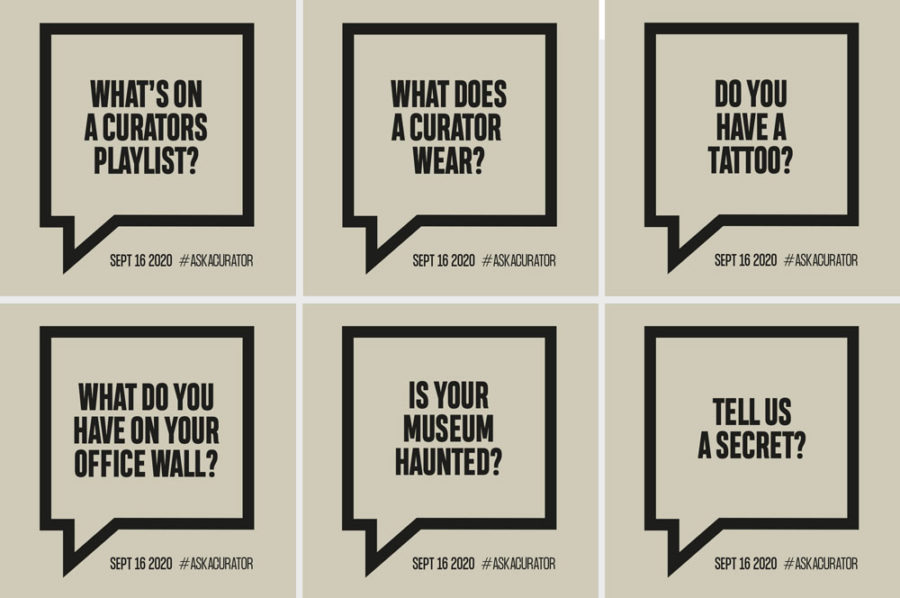 Museums participating in Ask a Curator were also encouraged to make their own graphics using the assets created by General Public. Over 1000 museums from around the world took part in the event with many of the best known museums in the world amongst them. 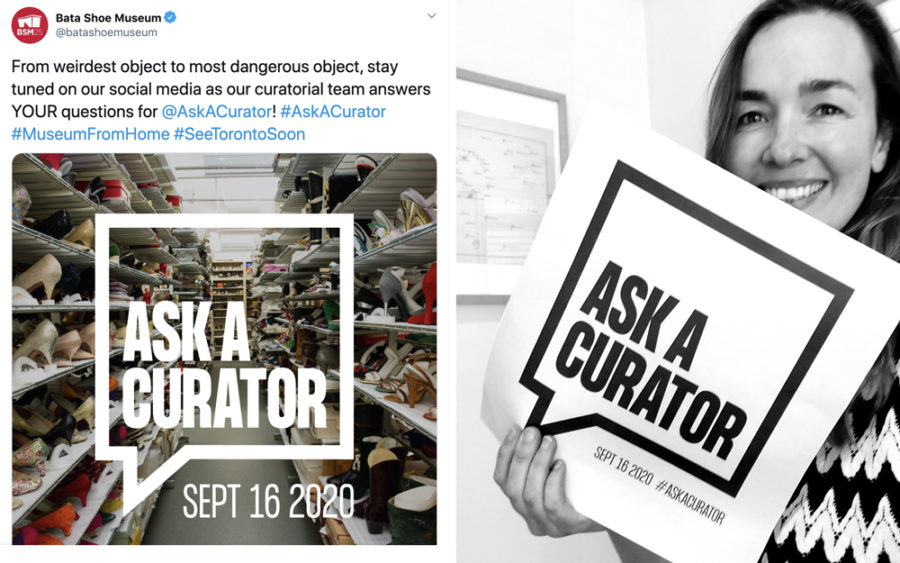 ‘When Ask a Curator started a decade ago it was a quirky idea to encourage curators to join social media and museums to move beyond broadcasting marketing messages’, said Jim Richardson. ‘I never imagined it would become such a huge annual event. This new look for Ask a Curator will keep it looking fresh for another decade’.

Ask a Curator will return in September 2021.